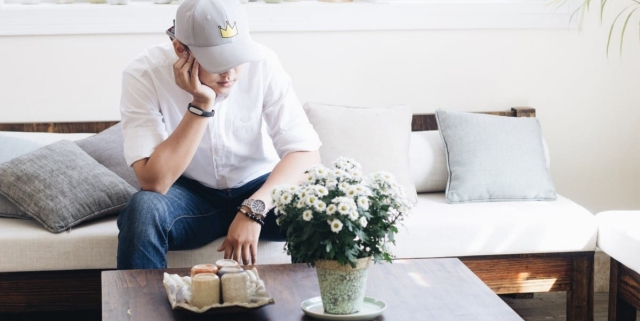 Sclerosing lymphangitis is a skin condition that manifests as a firm cord-like structure encircling the coronal sulcus, which is the circumference of the base of the penile head.

Sclerosing lymphangitis is observed usually in the second or third decade, although cases as young as 18, and as old as 66 years of age have been reported. The condition is thought to be fairly common, but significantly under-reported because it is usually asymptomatic and resolves spontaneously, therefore most patients do not visit a doctor.

Sclerosing lymphangitis presents as a skin coloured, serpiginous cord-like thickening encircling the coronal sulcus of the penis. It can feel like a hardened, almost calcified vein. There are no signs of inflammation, and the lesion is painless. It usually develops within a few days to a week after the sexual activity.

Sclerosing lymphangitis can cause anxiety and embarrassment due to its genital location, alarming appearance and association with sex. However, it is self-limiting and does not require treatment aside from reassurance and advice to restrain from vigorous sexual activity until the condition subsides. In most cases it resolves spontaneously after 2 to 3 weeks, but can last up to 6 weeks or longer. Investigations such as ultrasound scan or biopsy are not necessary. In recurring cases, surgery can be performed to excise the affected vessel.

Although the condition is by definition not associated with sexually transmitted infections (STIs), patients are advised to consider basic STI screening. 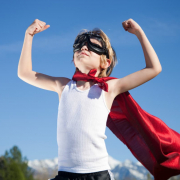 How To Apply Testosterone Gel (Androgel)? 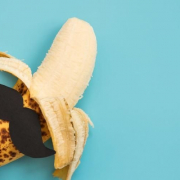 What are the Cause of Foreskin Infection (Balanitis)? 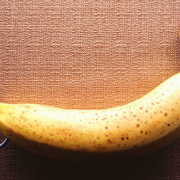 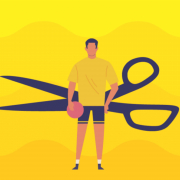 What Are the Top 7 Reason Men Undergo Circumcision? 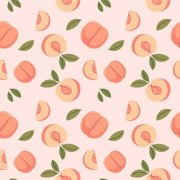 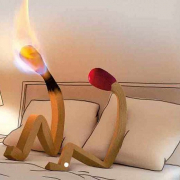 Is Premature Ejaculation a Problem? 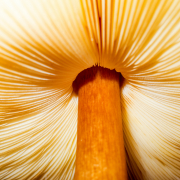 What happens if you tear or injure your Frenulum? 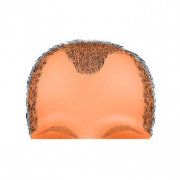