8 Things You Didn’t Know About Your Penis

#1 More Than Meets the Eye 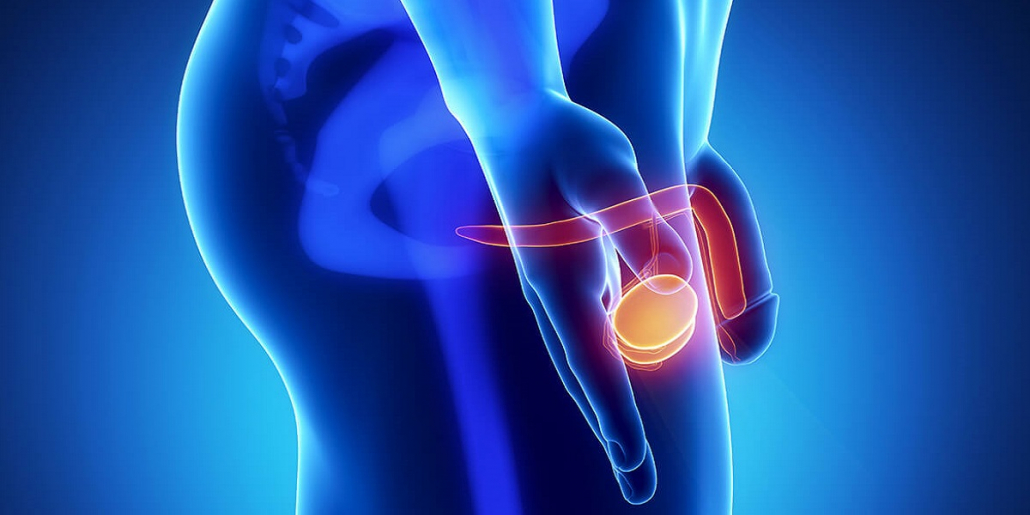 Men would be very happy to hear that their penis is actually twice as long as they think it is.
Apparently, more than half the length of the penis is inside the body.
The part of the penis that you don’t see is hidden inside your pelvis and attached to your pubic bone.
If you take a look at an MRI of the penis, you can see that it is shaped like a boomerang.

#BigFoot Foot Is Big?!
You know what they say about men with big feet. Is it true though?
A study published in BJU International in 2002 dispelled this myth.
The study found that there is no correlation between shoe size and stretched penile length.
Interestingly, an Iranian study published in the International Journal of Impotence Research in 2007 found that penile length is significantly correlated to age, height and index finger length. 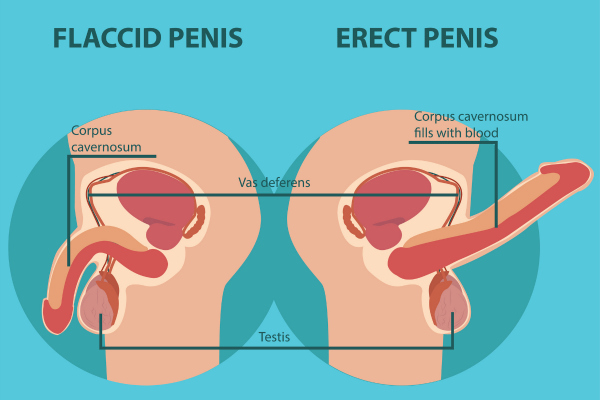 via GIPHY
I am sure you have heard these terms when describing the penis size. A Grower is one that significantly increases in size compared to its flaccid state.
A show-er is where it already looks significantly big or long when flaccid and doesn’t really change much in size when erect.
A study published in the Journal of Sexual Medicine in 2016 was looking at changes in penile size when flaccid and erect.
They found that there are no correlation of between the length of a flaccid penis and it’s erect size.
Some may start small and end up large (grower) while some are large when flaccid and only grow a little when erect ( show-er).
An analysis of more than a thousand measurements taken by sex researcher Alfred Kinsey shows that shorter flaccid penises tend to gain about twice as much length as longer flaccid penises.

via GIPHY
Studies have shown that as men age, the penis steadily loses sensitivity.
The data showed a clear trend that from the age of 25, sensitivity starts to decline. The sharpest decline is seen between 65 to 75 years old.
This may play a part in difficulty with erection and ejaculation at a later age.
#The thing you didn’t know about your penis.

Just like any other muscle in your body, in order to improve or maintain the muscle strength and function, you need to exercise it.
To maintain a healthy tone, the smooth muscle of the penis must be periodically enriched with oxygen by the rush of blood that engorges the penis and makes it erect.
In other words, it is encouraged that you have erections, a few times a day.
Even if you don’t have the chance to, your body will cause auto erections when you are sleeping during the REM phase of sleep.

Do you know where your g-spot or most pleasurable zone is?

Did you know that your penis is home to a diverse community of bacteria?

Researchers from Translational Genomics Research Institute in Arizona used genetic tests to identify the bacteria that are found on the penis.
Their study showed that there were 42 unique kinds of bacteria inhabiting the skin of the penis.
Another important point to note, after circumcision, the kinds of bacteria found on the penis is fewer compared to before circumcision.
This could explain why circumcised men have lower risks of contracting HIV, STDs and urinary tract infection.

Take Care “Bro”!
#The thing you didn’t know about your penis.

What Are the Top 7 Reason Men Undergo Circumcision?

How is the Adult Circumcision (Foreskin Removal) Procedure Done? 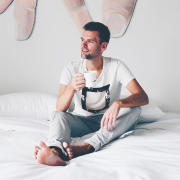 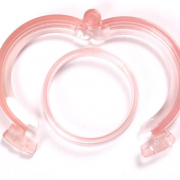