This article does not imply in any way that we condone the use of poppers or any recreational drugs. It is to highlight the dangers of recreational drug use, especially when combined with prescription medicines like Viagra.

Erectile Dysfunction and Viagra, Cialis and Levitra
Around the world, there is an increasing number of people seeking medical help for erectile dysfunction. This has led to an increase in sales of drugs such as Viagra, Cialis and Levitra which have been improving the lives of many men affected by the condition. However, there is a smaller population that consume drugs like Viagra recreationally, which has raised concerns and is increasing in consumers.
Viagra has always been coming more popular at “bathhouse” and “house parties. The issue usually arises when consumers start mixing it with other party drugs such as ecstasy, GHB, amphetamine and many more. A more common combination used is Viagra taken with amyl nitrites, which is also known as “poppers”. These days, poppers may consist of assorted alkyl nitrites, mostly isopropyl nitrate and isobutyl nitrate.
Viagra alone, based on its mechanism of action, can cause the blood pressure to drop. Usually, this happens minimally in a young and healthy patient. However, when another blood pressure lowering drug is taken with it, this can cause a further drop in blood pressure. Unfortunately, poppers are one of those drugs and can lead to a deadly drop in blood pressure when consumed with Viagra.

Besides that, the combination of Viagra and poppers or any drug that lowers inhibitions) have been shown to increase the risk of contracting a sexually transmitted disease thru a few reasons:

It is recommended to avoid taking recreational drugs like Viagra and poppers. These are tips you can follow to prevent yourself from getting into medical problems :
1.) Avoid taking Viagra and poppers together. (If consumed less than 24 hours apart it can lead to a significant drop in blood pressure)
2.) Never ingest Poppers. If you have already done so, please present to an Emergency Department.
3.) If your nose is stuffed, do not forcefully snort. This can cause ear and sinus problems.
4.) Poppers are highly flammable. Unless you have firemen in your room, keep them away from the fire.
5.) Avoid taking Viagra and poppers if you have a heart condition or any other significant medical conditions.
Like I said earlier poppers can cause disinhibition and impair your judgement so remember CONDOMS, CONDOMS and CONDOMS. Do not forget Lube!

We are against the use of any kind of recreational drugs in any form. They are dangerous and can even be deadly. The punishments for using or possessing recreational drugs in Singapore are extremely harsh and may even include the death penalty. DO NOT USE DRUGS.
We also do not condone the use of prescription drugs without a proper and formal consultation with a doctor. 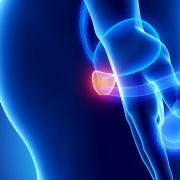 What is Chronic Prostatitis Symptom & Treatment? 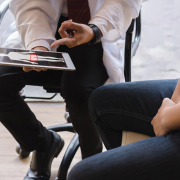 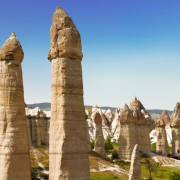 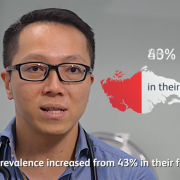 How to Get Emergency Contraception “Morning After Pills” in Singapore