What is HIV Genotypic Resistance Testing?

Consider this scenario. You go to the doctors for a urinary tract infection (UTI) and antibiotics are given to you. After completing the antibiotics, your symptoms do not improve and you return to the doctor. The doctor then prescribes a different antibiotic and this time round, you feel much better. A possible explanation is that the bacteria causing this infection was resistant to (cannot be killed) the first antibiotic, and sensitive to (can easily be killed) the second antibiotic. In such a case, if the doctor sent some of the urine for testing, we can find out right from the start what can and cannot kill this bacteria. 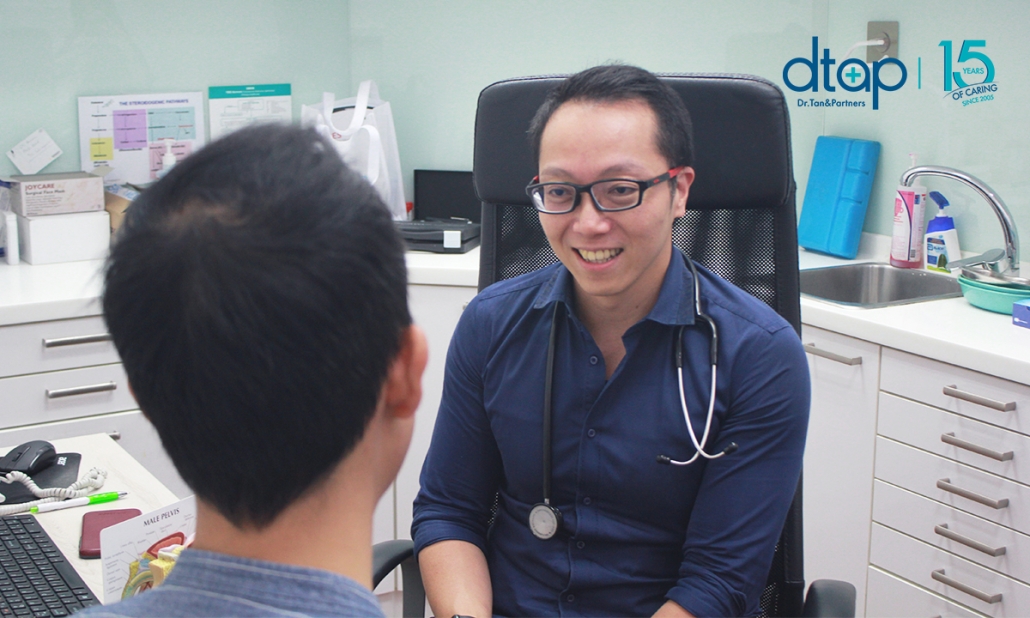 We can also test for what anti-HIV medications would be effective in a HIV-positive patient right from the start.

HIV Genotypic Resistance Testing is available in all our clinics in Singapore.

What is the difference?

It is important to first understand what is meant by genotype vs. phenotype.

An organism’s genotype is the set of genes that it carries, and the genes will translate into particular observable traits. Genes are like the textbooks on how an organism should be like, as they carry genetic information.

An organism’s phenotype is its observable traits. It is directly influenced by the genotype (but not always)

The observable trait we are concerned with here is whether the HIV virus is resistant to certain types of medications used to treat HIV, also known as antiretroviral (ARV) medications.

In general, genotyping is more cost effective and quicker to do than phenotyping. Genotyping can also detect mutations in genes before they show up as actual resistance to ARVs (phenotypic resistance)

Why is doing genotyping important?

It is important because in order for HIV to be treated effectively, multiple anti-HIV medications have to be given at the same time. Genotyping allows us to give the correct medications that is effective against that particular strain of HIV virus.

The HIV virus is constantly mutating as well, to learn how to fight the ARVs it is exposed to. Giving the correct medications also slows the HIV virus from learning how to be resistant to the ARVs being given to treat it.

How is it done?

It is done through a blood test. The test will then look for specific genes which are known to confer resistance to certain ARVs. There is no need to prepare for the test, just a quick blood draw.

What is the next step?

If you have just been diagnosed with HIV, the doctor should recommend this test. We do not need to wait for the results of the test to start you on ARVs. Treatment should begin as soon as possible and changes to the medications can be made at a later date based on the results. At the point of diagnosis, the viral load of HIV in the blood will also likely be high enough to run the test effectively. Sometimes, after starting ARVs, there may be too little HIV circulating for the genotyping test to work.

If you are already on ARVs for HIV, and the doctor notices that your HIV counts are increasing even with the medications, the doctor will likely offer this test as well.

After a resistance genotyping is done, some centers will do what is known as virtual phenotyping. They look at the genetic code of the HIV virus and match it to what is known in a database. In this way, we can infer what ARVs it is resistant to based on past experience with a similar HIV virus.

Remember that HIV is not a death sentence. With proper and prompt treatment, people with HIV can lead normal and fulfilling lives!

If you are interested to find out more about HIV Genotypic Resistance Testing, please call any of our clinics or drop us an email at hello@dtapclinic.com.sg for an appointment with our doctors. 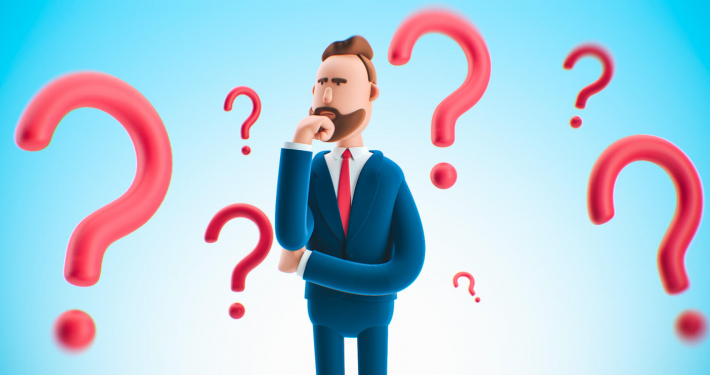