Dr. Tan & Partners (DTAP) clinics provide HIV Treatment and Management for locals and foreigners living with HIV. We provide a discreet and comfortable space for all our patients to discuss their medical issues with our experienced and professional doctors. HIV treatment is available at our dedicated DTAP clinics.

HIV treatment and management consists of taking a set of correct HIV medicines to delay the control HIV, monitoring for and treating any opportunistic infections, and taking care of the patient’s general health and well being.

What is HIV infection and AIDS?

It is a contagious virus and is most often spread via sexual contact or sharing of needles with HIV infected individuals.

Getting infected with HIV from a blood transfusion and organ transplant is now very rare with modern screening methods.

HIV Infection is No Longer a Death Sentence.

HIV treatment is simple and effective

Many patients who are newly infected with HIV are extremely fearful and worried.

This stems from the fact that HIV infection was once an uncontrollable disease that led quickly to AIDS and death.

Nowadays, however, HIV treatment is simple and effective.

How Does HIV Treatment Work?

HIV medicines are unable to eradicate the HIV virus

HIV treatment consists of a cocktail of medicines that interrupt the HIV life cycle. In other words, these medicines prevent the HIV virus from replicating itself.

When the HIV virus is unable to replicate, they will not infect, damage and destroy a particular cell that is key to the immune system known as the CD4 cell.

As long as a patient’s CD4 cells remain healthy, the patient will not develop AIDS. However, these medicines are unable to eradicate the HIV virus from the body.

They can only suppress the virus while the patient is taking them.

So as long as a person living with HIV is taking the HIV treatment, he/she can lead a life not much different from someone who is not infected with HIV.

Once a person stops taking the treatment, the virus will start to multiply again, damage the CD4 cell, weaken and immune system and ultimately lead to AIDS and death.

HIV treatment used to consists of many different tablets. A person living with HIV used to have to take many tablets every day. This high tablet burden often became a source of stress. Also, it was very challenging for patients to remember when to take which tablet.

Nowadays, however, HIV treatment has been simplified to as few as one tablet a day. This greatly increases a person’s ability and willingness to be compliant with the treatment and therefore more likely to take treatment regularly and therefore able to keep the HIV infection under control and stay healthy.

In the past, HIV treatment was only given to patients whose immune system was already found to be very weak. However, these days, HIV treatment is initiated as early as possible. This is because it has been found in scientific studies that early initiation of HIV treatment results in much better health outcomes for patients living with HIV. 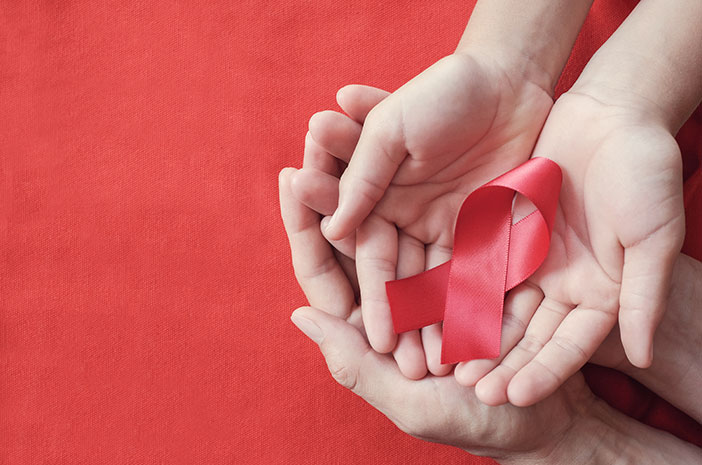 At the start of the HIV treatment, a person living with HIV may have to visit the Doctor relatively frequently to get blood tests done. This is to see that the person is responding well to the treatment. However, once a patient is stable, visits to the Doctor can be as infrequent as once a year or even less frequent than that. During such visits, the Doctor will run several different tests.

The 2 key tests that are commonly run are the HIV Viral Load test and the CD4 Cell Count test.

The HIV Viral Load test tells us how many HIV viruses there are in each millilitre of the patient’s blood. In patients who take their HIV treatment regularly and are well controlled, we often do not even find any HIV virus in their blood. This level of an undetectable viral load is a crucial indicator that the patient is being well treated and the HIV infection well controlled.

HIV infection is no longer a death sentence.

These days, HIV treatment can be as simple as taking 1 tablet a day. Persons living with HIV who are receiving HIV treatment lead full, healthy and productive.

They also have a normal lifespan and often would succumb to a disease completely unrelated to HIV at a ripe old age no different from the rest of the population.

Speak to our doctors today!

If you have been recently diagnosed with HIV, do not worry and do not panic. See a Doctor for advice. HIV treatment is safe and effective.

Please call us or email us at hello@dtapclinic.com.sg for an appointment – we accept both local and foreign patient alike. 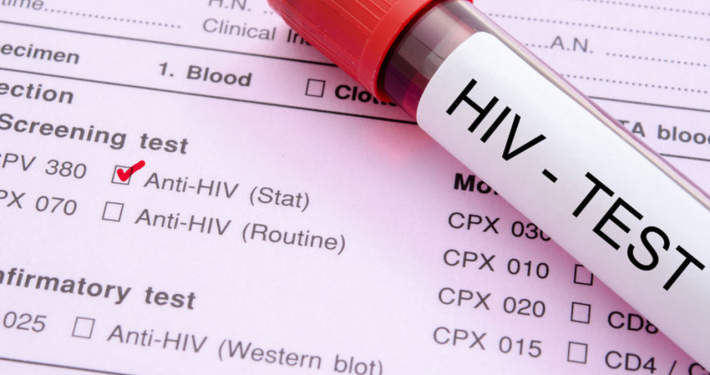