Cancer is an increasingly common disease, one in two women contract cancer at some
point in their lives. Possibly considered taboo before, now more than ever, education on
health screening for early detection can help save lives.

The number of cancer cases and the number of people living with cancer in Singapore
has been on an upward trend. According to data from the Singapore Cancer Registry
Annual Report 2018, 51.5% of those cases were reported in females.

Dtap is pleased to announce our partnership with Lab Studios to celebrate International Women’s Day. We celebrate women from all walks of life and believe in holistic health. 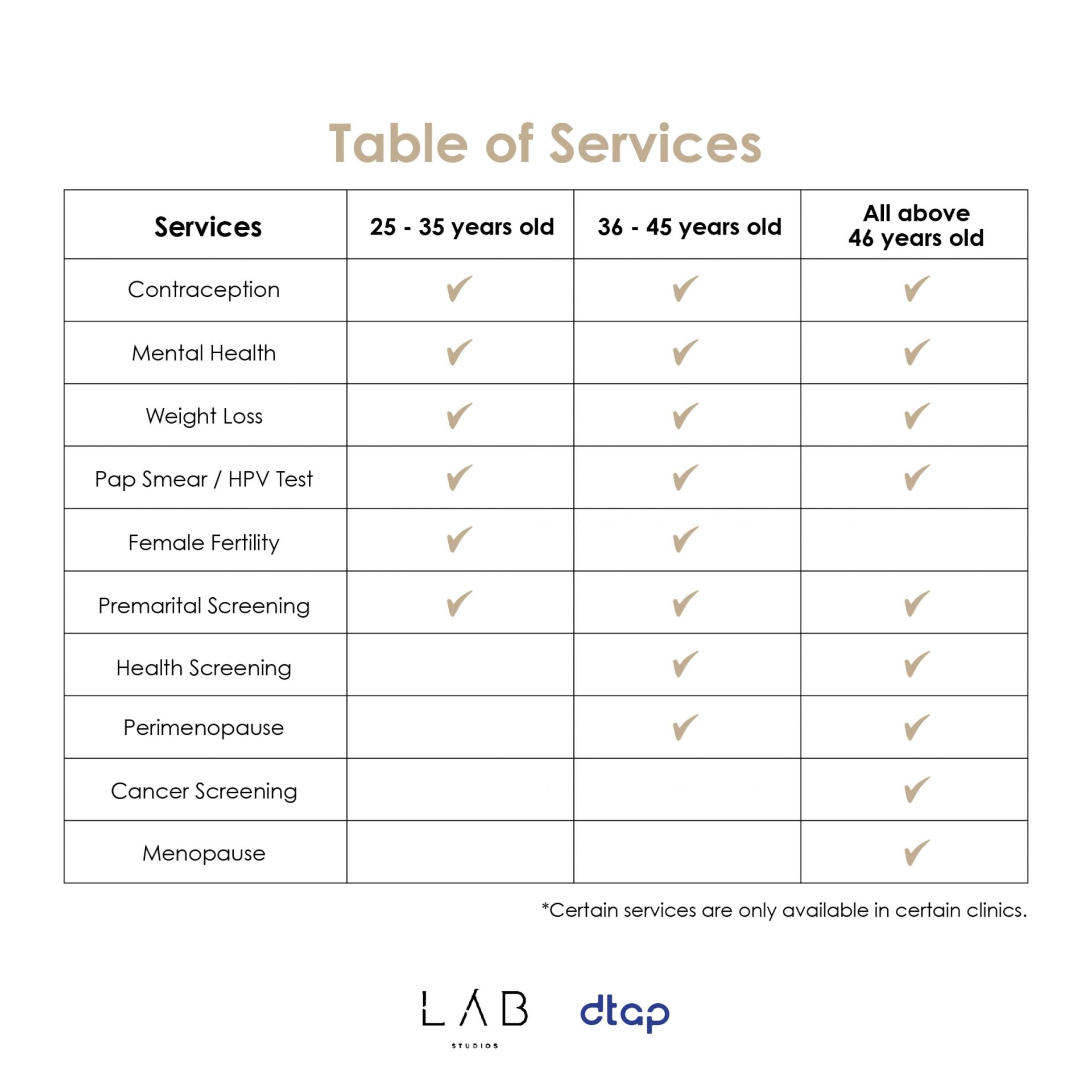 Between 2014-2018, breast cancer accounted for both the largest proportion of new
cancer cases and the leading cause of cancer-related deaths amongst females in
Singapore, while cervical cancer was ranked tenth in terms of new cancer cases
detected and cancer-related deaths. Needless to say, the importance of regular and
timely cancer screening to facilitate early detection and treatment is pivotal.

For women at average risk for breast cancer (i.e. do not fall into the high risk
categories above), guidelines recommend:

If you are under 30 years old, you need not feel left out. While mammogram may not be
the best option for breast cancer screening, your doctors will most likely recommend
breast ultrasound for you.

Cervical cancer is a cancer that affects the lower part of the womb, otherwise known as
the cervix.

Women who are aged 25 years old and above and who have ever been sexually active
are encouraged to go for cervical cancer screening.

For women aged 25-29, the recommended test for cervical cancer screening is a Pap
smear once every three years, which is a specialised test that looks for abnormal cells
in the cervix.

This test is important in identifying certain high-risk strains of HPV that may place a
patient at an increased risk of developing cervical cancer in the future.

You probably heard of Anaemia before but do you really know what Anaemia does to
your body? We break it down for you. Anaemia is a condition where the body lacks
sufficient red blood cells to transport oxygen to the body’s organs.

There are many possible causes of anaemia. Some of the more common causes of
anaemia are iron deficiency and other nutritional deficiencies such as reduced levels of
Vitamin B12 or folate.

Risk factors for iron deficiency include:

Individuals who are found to have iron deficiency anaemia can be treated even in the
absence of any symptoms to prevent further organ damage and worsening of anaemia.
Dietary changes alone are usually insufficient to completely correct iron deficiency even
foods high in iron contain only a few milligrams of iron at best. As such, iron
replacement is usually required, either in the form of oral supplements or intravenous
injections. IV iron infusions are now recommended as first line treatment in most
patients with symptomatic, moderate to severe iron deficiency. With successful
treatment of iron deficiency, the haemoglobin level – which is the protein in our red
blood cells that is responsible for transporting oxygen to our body’s organs and tissues
and bringing back carbon dioxide to it – should return to normal levels after about six to
eight weeks. 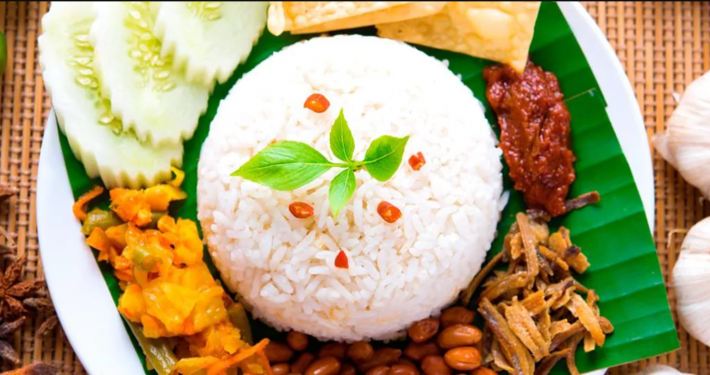 Last week, I was queuing with a friend at a cooked rice stall…