What is Pain During Sex (Dyspareunia)?

Dyspareunia is pain associated with sexual intercourse. It may be either a superficial or deep pain and may occur before, during or after intercourse. Women with persistent, significant dyspareunia may find that it adversely affects their sexual function, personal life and relationships. As the causes of dyspareunia are wide and varied, a thorough clinical evaluation by your doctor in a clinic and possible investigations may be required for diagnosis and treatment.

Find out more about Dyspareunia by speaking with our doctors; make an appointment today. In need of a female doctor? Call our Women’s Clinic @ +65 6976 5023 or drop us an email at hello@dtapclinic.com.sg

Our clinics offer Evaluation and Treatment of Dyspareunia and its associated Causes.

Female doctors are available at our DUO Galleria & Robertson Walk should you wish to consult for vaginal itching in our Women’s Clinic in Singapore.

How do I know if I have dyspareunia?

Women with dyspareunia may describe what they feel differently – ranging from an aching pain to a burning pain or pain associated with itching discomfort. Some experience pain during entry while others complain of a deeper pelvic pain. Some may even have multiple sites where they feel pain. The pain may occur before, during or after intercourse.

For some women, their dyspareunia may be situational, and they encounter it only with certain partners, or positional – with only some sexual positions. For others, the pain is present every time with sexual intercourse.

Dyspareunia can be present lifelong but in a significant proportion of women, it may only surface later in life, such as after pregnancy.

The reasons for pain during intercourse can range from simple and easily addressed reasons such as vaginal dryness to more serious underlying medical conditions. These include infections, structural abnormalities and other rarer specific conditions (see below).

Vaginal dryness is one of the more common causes of pain during intercourse. It tends to give rise to a more superficial pain during sexual entry.

What are some medical causes for dyspareunia?

Vaginal infections may give rise to pain during intercourse as the vaginal canal and the cervix (entrance to the womb) may be inflamed. This is often accompanied by other symptoms of infection such as abnormal vaginal discharge.

Sometimes, structural abnormalities affecting the womb or pelvis may give rise to a deeper pain. This may occur in conditions where there is abnormal scar tissue in the pelvis (known as adhesions) such as previous infections, or endometriosis. Uterine fibroids or the positioning of the uterus may also cause pain during intercourse.

Other less common, specific conditions affecting the external genitalia or the vulva may result in pain provoked by any form of touch or pressure, including during sexual intercourse.

Urine tract infections affecting the bladder may manifest as pain during intercourse but would be accompanied by other symptoms such as painful urination or foul-smelling urine.

Vaginismus is a specific condition in which pain on attempted penetration occurs due to involuntary pelvic muscle spasms.

What can I expect during my visit to the clinic for dyspareunia?

During your visit, your doctor will ask you a series of questions to better understand the nature of your problem. These questions may require you to be fairly specific about the details of your sexual life and you should inform your doctor if you feel uncomfortable during any point of the discussion.

Your doctor will also perform a detailed physical examination of your external genitalia, as well as a pelvic examination and speak to you about further tests which may be useful for you.

What tests may be needed to determine the cause of my dyspareunia?

Certain tests may be helpful in excluding underlying infective or medical conditions contributing to your pain. These include imaging such as ultrasound scans of the pelvis and high vaginal or endocervical swab tests for infections.

What treatments are available for dyspareunia?

The treatments for dyspareunia should address not just the underlying cause of the pain but also the associated psychosexual impact and involvement of a sexual and relationship counsellor is useful.

Treatments depend on the underlying cause contributing to pain during intercourse. This may range from simple measures such as adequate lubrication during intercourse, to treatment of any vaginal infections. Treatment of pain due to structural abnormalities may require a more extensive discussion with a gynaecologist. Certain specific conditions such as vaginismus are best addressed with specific treatment protocols.

What are some steps I can try to reduce dyspareunia?

Simple steps which may help reduce discomfort during intercourse include ensuring there is adequate lubrication, be it through extending foreplay to ensure adequate sexual arousal or the use of lubricants. If you have noticed that certain positions tend to provoke pain, you and your partner can experiment to find alternative positions that are pleasurable for both parties.

Speak to our Female Doctor Today!

If you are experiencing pain during intercourse and wish to find out more,

Please call or visit any of our Women’s Health Clinics or drop us an email at hello@dtapclinic.com.sg.

We have Female doctors at our Robertson Walk & DUO Galleria Branches Location. 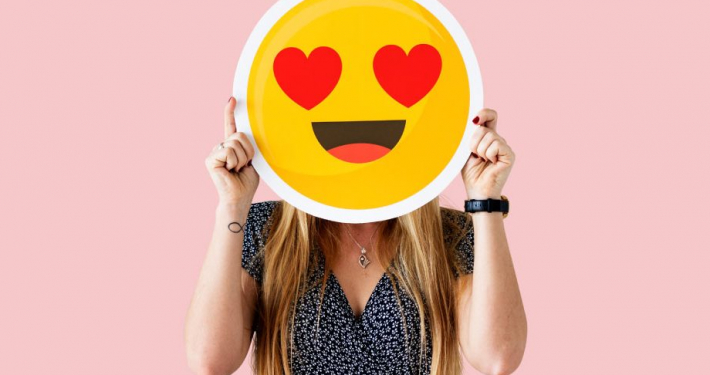